Posted at 04:00h in Body, GROW Journal by WellbeingGrow 0 Comments
Share on: 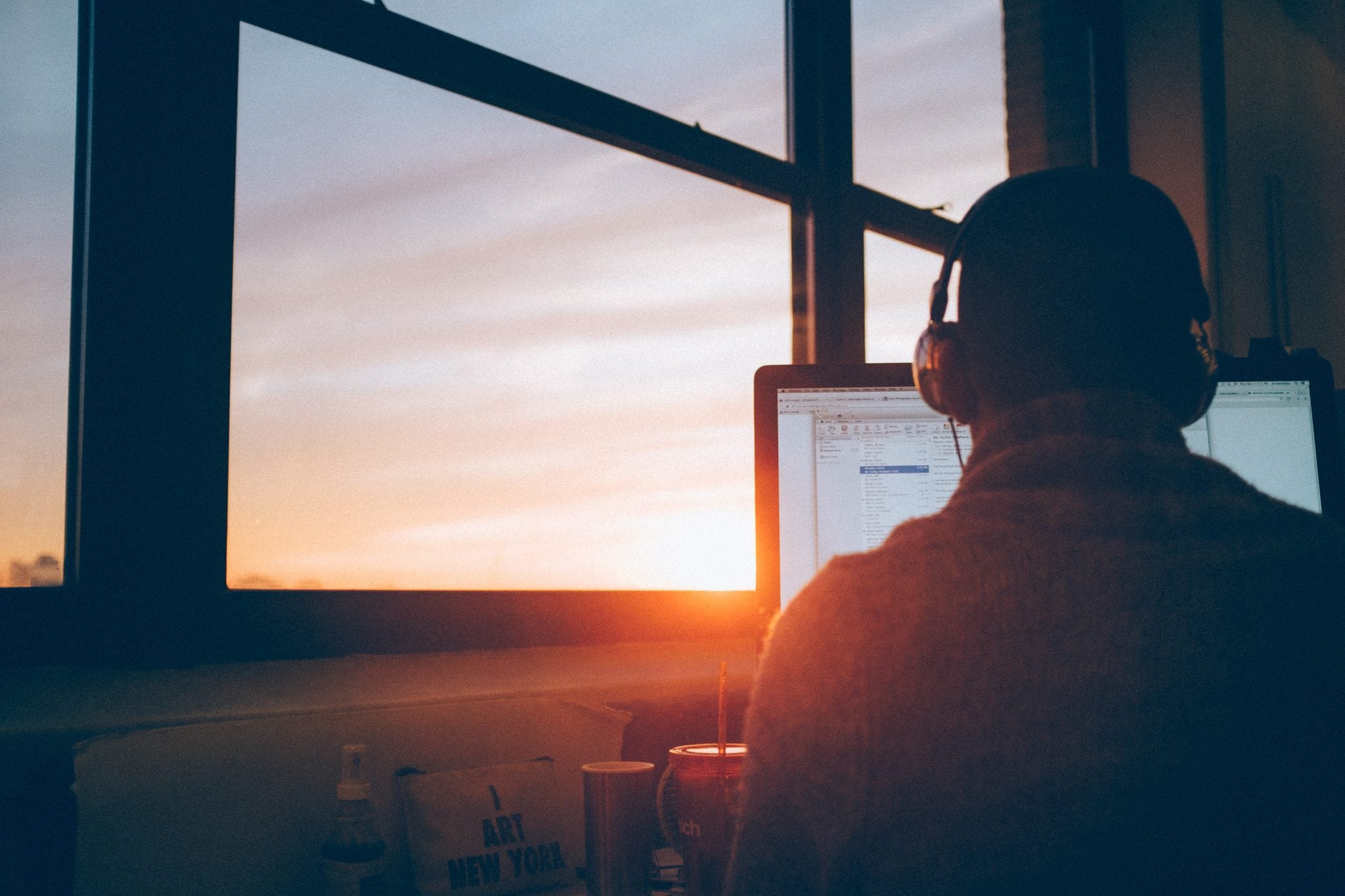 A lack of sunlight and our use of artificial lighting is contributing to an epidemic of modern health problems.

Tellingly, human eyes — those portals to light, and an outgrowth of the brain — contain about 100 million rod cells and 7 million cone cells (photoreceptors in the retina) to detect particles of light (photons). Testimony to light’s importance for the human body, a rod cell can detect a single photon.

98% of light infiltrating the body enters via our eyes, yet most of that isn’t for eyesight, says Dr Jacob Liberman, a pioneer in the fields of light, vision and consciousness, light sparks, or catalyses, our internal biological processes, including metabolism, hormone production and the synthesis of nutrients such as vitamin D, and therefore calcium regulation.

“Every function of the human body is light dependent,” says Dr Liberman.

Light not only switches on our physiology and tells us when to get up, but it boosts our moods and energy. And, as the tool through which we see our universe, light is a teacher that develops consciousness. Today, most of us work and live indoors well into the night within artificially lit environments. Only a minority of workplaces across the country have changed the modern workplace environment and embraced natural lighting resources. Increasingly disconnected from nature, including the sun, our interaction with the world occurs largely through light-emitting glass screens. This is of particular concern for the current generation of children — the first to be fully shaped since birth by such a world.

The primary light that most impacts on us today comes from LEDs (light-emitting diodes) via a computer screen. Since around 2007, LED back lighting has been used to illuminate the screens of digital computer devices like smartphones, tablets, laptops, computers and TV screens, shares Jim Kokkinakis, an optometrist and senior lecturer at the University of NSW’s School of Optometry and Vision Science.

LEDs are more cost- and energy-efficient than the older LCD technology, but are much brighter and emit far more light on the blue spectrum, he says. “Blue light, especially the violet blue, is at the upper end of the visible radiation spectrum. It has also now been called ‘high energy visible light’. It’s one step away from ultraviolet (UV) light — and we all know that excessive exposure to ultraviolet light is harmful.” Like UV, blue-violet light can penetrate deep into the eye — as far as the retina – and can also cause harm. “

It’s a worry when you consider that, according to statistics from social demographer Mark McCrindle, Australian children spend 27 per cent of their waking hours on electronic media. And Kokkinakis, who runs The Eye Practice in Sydney, reports he’s seeing massive problems with computer-induced eye strain and dry eyes in children.

“Staring at digital devices reduces our instinctive blinking rate (the natural lubrication of our eyes) to around 20 per cent of what is normal,” he says. “Once a desktop screen used only at work, the computer screen has been promoted to a mobile device that is with us 24/7. The effect is exponential. Who knows where we will be in another generation of children?”

The dark side of artificial light

Screens aren’t the only sources of blue light; we’re also inadvertently consuming it from the low-wattage LEDs and CFLs (compact fluorescent lamps) lighting our interiors. Most homes today are lit by CFLs and LEDs, according to Efterpi Soropos, a visual designer and the creator of therapeutic interior spaces called Human Rooms. Commercially, the most common lighting is still fluorescent; in retail, LED predominates, she says.

Fluorescent lighting can cause eye strain, insomnia and headaches and it can also generate bigger problems. In 1982, The Lancet published a study by the London School of Hygiene & Tropical Medicine and the University of Sydney’s Melanoma Clinic, showing women who worked under fluorescent lighting in an office had double the risk of melanoma of those who worked outdoors.

According to Liberman, “the healthiest artificial lights we can get are the ones they’re doing their best to get rid of: the incandescents and halogen light sources.” These emit more red and yellow light. More recently, he says, science is discovering that too much blue light at night “can cause problems in terms of the way your bodies handle insulin, obesity and mood disturbances”.

What’s the solution to all of this?

We need to get outside.

Yet, thanks to the hole in the ozone layer, rising skin cancer rates and the Slip, Slop, Slap campaign, many of us fear the sun. To this, Liberman counters, “Light is the most powerful nutritional source we have. If you don’t have a daily minimum requirement of light, you will suffer from malillumination. Part of the problem is a lack of light; the other problem is the type of light.”

It’s an assertion borne out by research. According to a large-scale study conducted from 2008 to 2010 by the University of Sydney, many of us aren’t getting enough of “the sun vitamin”. The study showed that 33 to 58 per cent of Australians over the age of two are deficient in vitamin D.

“Vitamin D may be one of the most important vitamins there are,” Liberman says. He believes many of the diseases of modern civilisation relate to lack of light and our indoor culture. Sunlight lowers blood pressure, blood sugar and blood cholesterol, and increases energy, he says. It also has a disinfectant action as well as the ability to kill bacteria and improve skin conditions like psoriasis.

Hazards of the sun

Isn’t too much sun bad for us? Yes. Well known effects of overdosing on sunlight — particularly the intense UV portion of the spectrum — include skin cancer, sunburn, ageing of the skin, cataracts and other eye damage, and suppression of the immune system.

We do, though, need small doses of the UV light within full spectrum sunlight, Liberman advises. He thinks sunglasses are fine, but not for wearing every day, all day. “The light going through the eye is continually modulating the body — thus you’re impacting your physiology.” There’s also nothing wrong with sunscreen unless you lather your skin in it all the time: “Your production of vitamin D needs the skin to be illuminated by sunlight.” The keys, of course, are moderation and balance.

As much as natural light is essential for good health, you also need darkness. According to the International Dark Sky Association (IDA), a global organisation campaigning to reduce light pollution, the abundance of artificial light at night (ALAN) glowing from our homes, car headlights, street lighting and cityscapes threatens the planet, adversely disrupting the natural biological processes of animals and plants, as well as humans.

Since 1999, numerous studies show shift workers, who are exposed to bright artificial lighting at night, have a greater risk of hormone-dependent cancers such as breast and prostate cancer. In response to these studies, in 2007 the International Agency for Cancer Research declared shift work a probable human carcinogen.

It would seem, when it comes to health, it’s time to embrace your true nature as a creature of darkness and light.

To achieve the right balance of light for you and your children, try the following tips.

Dose up on sunlight vitamins

Linda Moon is a qualified naturopath and freelance writer.