The Real Link Between Job Satisfaction And Health

The Real Link Between Job Satisfaction And Health

Posted at 05:48h in GROW Journal, Mind by WellbeingGrow 0 Comments
Share on: 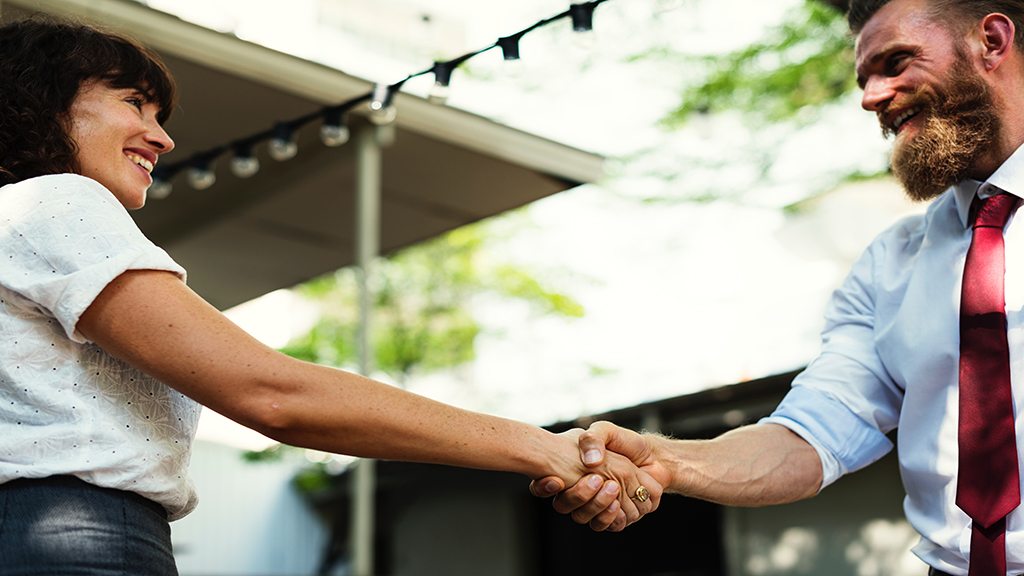 Sometimes in life it is tempting to put up with something that you don’t like on the premise that it will “do for now” and you can do what you really want to do later on. That’s fine…to a degree, and the degree at which it becomes a problem is when the “make do” option is actually causing you harm. Of course, there is always the “seize the day” argument that says any delay in doing what you are here to do should not be countenanced. However, if you are more in the “one day” camp and are, perhaps, enduring a job that you don’t like then a new study might make you mend your ways.

For the study the researchers used data from more than 6,400 subjects who took part in the National Longitudinal Survey of Youth back in 1979. The subjects were all aged between 14 and 22 at the start of the data gathering which has continued over the intervening years.

For this new analysis the researchers examined job satisfaction for the subjects between ages 25 and 39. They then looked to see if there was any correlation between job satisfaction and health.

Those with job satisfaction that trended lower over the years also had frequent trouble sleeping, more worry, and lower overall mental health scores.

Remember too, that these problems were manifesting before age 40. So if your job is not what you want, then don’t wait too long to either change your job or change how you look at it.