Posted at 01:38h in GROW Journal, Uncategorized by WellbeingGrow 0 Comments
Share on: 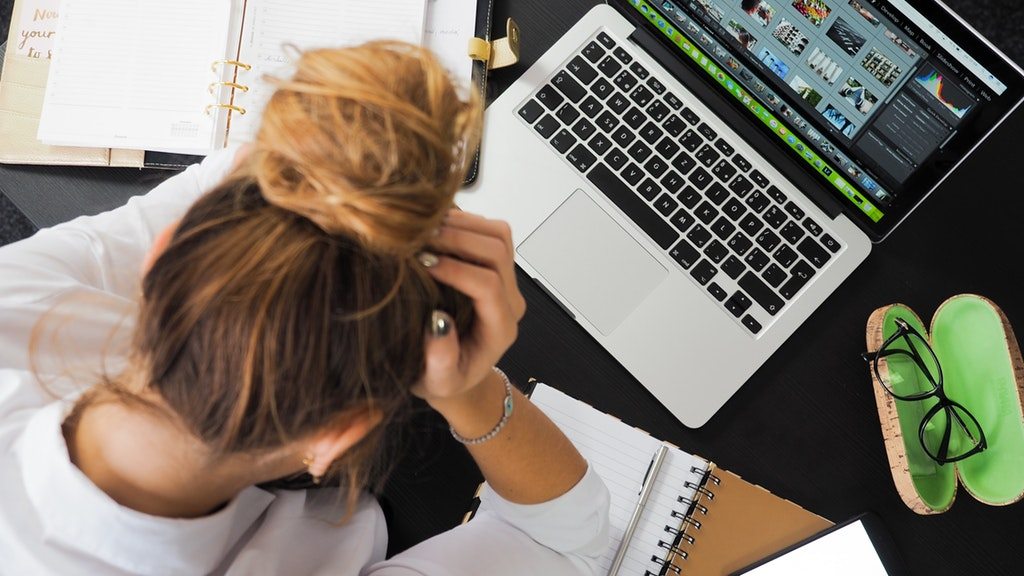 Mindfulness practices are increasingly used in tech companies like Google, Intel and Yahoo and are also showing up in schools and universities.

There is a reason for this.

There have been previous studies that have indicated that meditation stimulates certain areas of the brain associated different aspects of mental activity such as compassion, attention and concentration.

We all know that mindfulness is about being aware in the moment and one of the methods to achieve this is through daily meditation – also known as formal mindfulness.

Meditation involves taking out some time to sit in a calm place, empty your mind of all thoughts and concentrate on one thing- usually your breathing.

Researchers from the University of Seville conducted a study with 32 second-year students of Software Engineering which evaluated two variables: effectiveness (how well students performed a task) and efficiency (how quickly did they perform the task correctly). The study lasted for 4 weeks and tested whether the practice of mindfulness improved or not their conceptual modelling performance using UML (Unified Modeling Language) class diagrams. This task is quite difficult and requires analytical skills, reading comprehension and the capacity to classify and organise concepts.

There were two groups and the variables were measured twice – before and after mindfulness practice.

In 2014, the researchers conducted another study to replicate the original one but with some changes drawn from insight gained from the first study. In this case, the sample was 53 students with the same profile as the previous study.

27 students practised mindfulness for six weeks and the other 26 students (control group) received no intervention of any kind. The students developed two conceptual models using UML from a transcript of an interview. One was done before the six weeks of mindfulness and another one was modelled after the six weeks.

Mindfulness sessions lasted ten to twelve minutes four times week. During each session, students were asked to perform a body scan and then they had to carefully focus their attention on their breathing while ignoring all thoughts and, feeling, memory and ideas that appeared in their mind.

As for effectiveness, individual studies showed an improvement. However, this was not statistically significant.

Although, if the results from all experiments were put together, it showed that students who practised mindfulness improved in effectiveness significantly.

The researchers plan to replicate their experiments in other universities so as to generalise their findings but for now, they conclude that mindfulness does improve efficiency significantly in software engineering students.

Mindfulness can benefit anyone as seen through numerous studies that present their findings. How about a month of mindfulness challenge to put you on the path of health and mindful wellbeing?

Meena Azzollini is a Digital Content Writer that is passionate about holistic wellbeing, health and personal power and uses words to craft engaging feature articles to convey her knowledge and passion. She is a yoga practitioner, a strong believer in positive thinking, and also helps small businesses grow by providing them with regularly, updated content and creation.