Posted at 04:36h in GROW Journal, Mind by WellbeingGrow 0 Comments
Share on: 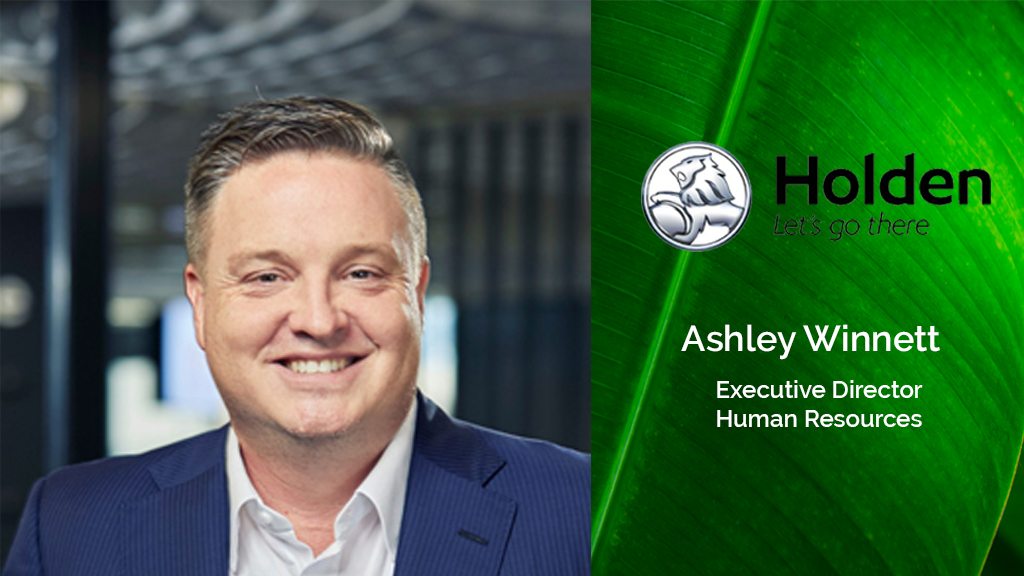 Ashley Winnett is the executive director of Human Resources for Holden Australia. After winning the 2016 LinkedIn Conscious Leadership award, Winnett became known as The Management Maestro, an award given to him for all his achievements as a HR thought leader.

In December 2013, GM Holden announced that they would stop manufacturing cars in Australia and 3000 employees would be cut from the company. As the chief of HR, Winnett played a crucial leadership role in managing Holden during this process.

Winnett and his team captured and maintained the motivation of Holden staff for four years after the announcement, and did so by creating an open, trustworthy environment at work. Strategies inspired by elite sports psychologies were employed to create a positive mind shift in the workers who were let go.

In a podcast interview between Terry Robson and Ashley Winnett, discover the positive correlation between conscious leadership efforts and employee wellbeing- especially during moments of workplace strife.

TR: “I want to ask you how you dealt with people involved, but also how did you deal with yourself? From that point of August to October what did you have to do internally to cope with what was happening?”

AW: “I realised that you can’t have one why. It is dangerous. And my one why was doing everything I could to save the plant. And when that why was destroyed, I was crushed. And I was sitting on the steps with my hands on my head, head in my lap and I was destroyed. Any ego I had disappeared… I was just destroyed, but beautifully, sometimes you have to go through these moments…

TR: “How do you maintain, motivation and engagement from people who don’t see a future there with the organisation? “

AW: “For me we started with personalising it. When you announce to somebody that they are going to lose their job, they automatically shut down, it’s white nose. Doesn’t matter what you say I’m processing a whole series of things. For us we identified what are the fears I have.

The fears I have are will I get another job? Can I pay the mortgage? And I hate saying this but it just is true, people derive self-worth from the occupation they choose to do. I wish it was otherwise but it’s not.  And the other part was team, I’ve spent 19 years with these people these are my friends, this friendship group is going to break up, so we took a step back and said what can we do to address these fears, because if I can address the fears the problems kind of go away.

We spoke to everyone who had done a major, significant disruption. What did you do? How did you do it? What did you learn? And more importantly, if you had your whole time again, what would you not do? And from that we put together a plan. And the underlying plan was, we needed to make sure that our employees were resilient and that there wellbeing and those of their family were taken care of; because even though you work for me, it’s the people behind you that can either sustain or destabilise you.”

TR: “You said you wanted people to be able to not feel it was them, to feel that they could go out and get another job? How did you do that? How did you build that in them?”

AW: “So four years ago if I spoke to someone that worked in our factory I would say that they were a production worker. Today they will tell you what it is that is amazing about them. So it was a mindset shift… they previously saw themselves as this and now they see themselves as that.”

TR: “The flipside of the Holden experience is that you have a very high retention rate for employees and that’s a great thing. So what do you do at Holden to keep it fresh and new?”

AW: “(flexibility) it’s at the front end. In my mind, and this is true of the staff in the business. We don’t care where you work and we don’t care how you work. The advent of tech and great speed on our internet allows us to do anything anywhere.  So in my case I want people that want to do their absolute best for business. What we care about is their output and the way in which they go about their work. What we found though is those people have embraced it and they need the ability to feel connected, and through connection feel included; so whilst they have the freedom of working anywhere… it is how do I create a connection? And I think that is what most businesses are struggling with. I really want to see a business that is truly national, if not national, global, an… just getting the best talent from wherever.”

Also, when Winnett was asked for his perspective on positivity and his embodiment of leadership he said…

AW: I purposely, before each day I come into work, I wouldn’t say I meditate in the car because I’m trying to drive… But I want to own how I present to them team. I know that if I walk into our building, which is quite a large campus… people look for cues; whether it’s there actually looking at you, or they just subtly pick it up.  And if you know, as you say, stand tall or be proud, smile, interact, be present. It makes a difference to the people who matter and then it feeds and it just grows.  And you can see it in the converse where somebody comes in and you know their shoulders are hunched- their down, they are looking stressed people pick it up instantaneously.

Terry Robson, is the editor-in-chief of WellBeing magazine. He has written five books, presents on-air segments for radio stations around Australia including a weekly program titled Terry on 702 ABC Sydney’s Afternoons program with James Valentine, and is also co-presenter of the ABC podcastseries Talking Health. Terry has previously worked as health correspondent for Sky News, the Seven Network, Channel TEN and NBN Television. He currently makes regular appearances on The Morning Show.