Posted at 07:00h in Community, GROW Journal by WellbeingGrow 0 Comments
Share on: 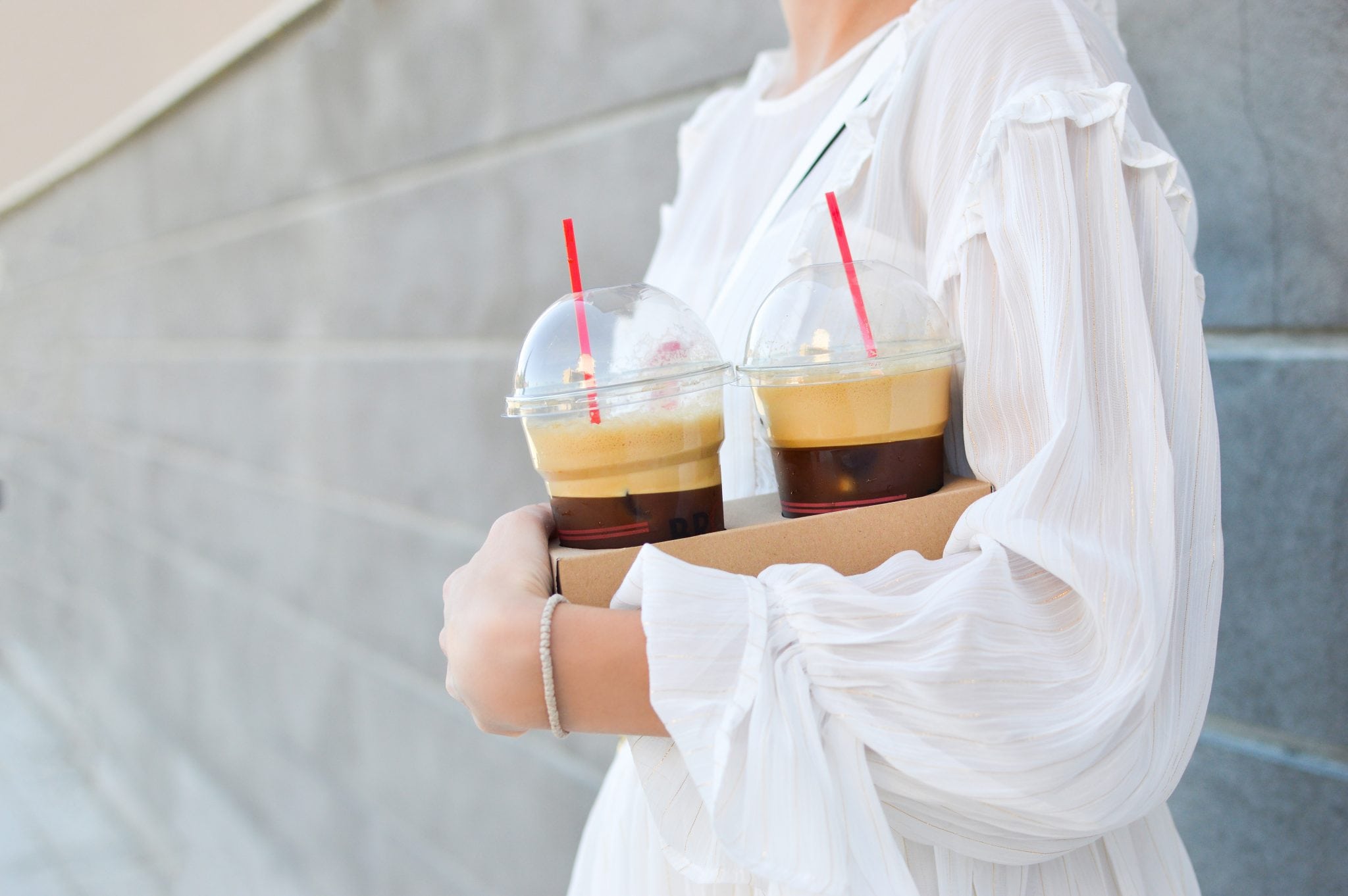 Have you heard about the Great Pacific Garbage Patch? Or any other oceanic garbage patches, for that matter? According to Jennifer Gabrys’ Monitoring and Remediating a Garbage Patch, there’s a number of substantial convergences of plastic debris in our oceans, referred to as “garbage patches”. The Great Pacific Garbage patch is said to be up to three times the size of Texas. Commonly referred to by scientists as the Eastern Pacific Trash Vortex, it is located in a stretch of the Pacific Ocean between Hawaii and California.

Garbage patches are able to form in still waters caused by ocean gyre, a system of circular ocean currents created by global wind patterns and Earth’s rotation. Ocean gyre make for the perfect home to large reservoirs of flotsam. The Great Pacific Garbage Patch was first discovered in 1997 by oceanographer, Charles Moore. On that fateful day, Moore, travelling through the Pacific after a Transpacific Yacht Race, chose a slightly different route, leading to its accidental discovery. Since then he has since dedicated much of his time and efforts to raising awareness of the marine pollution issues we face as a global society, noting that an ocean free of plastic waste is of utmost importance for the survival of marine species.

Before you search Google Earth expecting to see a garbage patch of floating plastic, it’s worth explaining that the term “garbage patch” is more a metaphor, similar to the idea of a “hole in the ozone layer”. American oceanographer Curtis Ebbesmeyer created the phrase “garbage patch” as a way to describe the tendency for flotsam to collect in sub-orbiting gyres. It’s a way to describe the sheer magnitude of impact that plastic debris has on oceans globally.

What they consist of:

According to Charles Moore, the debris ranges from fishing nets and aquaculture infrastructure to bottles, caps, toothbrushes and various types of plastic containers. There are considerable quantities of these plastics in the converging oceanic areas, in varying stages of decomposition. Much of the plastics have become micro plastics that have been likened to a soup, smog and confetti in the ocean.

This is why you can’t typically see the garbage patch from Google Earth: the broken-down debris sits mostly underneath the surface of the ocean. Nevertheless the problem is there and is impacting on the natural environment. Jennifer Gabrys notes that plastic in these waters has even filtered through organisms that ingest the particles.

What can you do about it?

While this global problem seems overwhelming, there is much we can do as individuals and communities to stop the growth of oceanic garbage patches. Especially considering the debris found in the ocean and stomachs of deceased marine animals includes bottle caps, cotton bud shafts, toothbrushes and plastic shopping bags. These are all items of common consumption.

Understanding the environmental effects of plastic waste, along with realising that when you throw something away there is a chance that “away” ends up being the ocean, provides a chance to make smarter purchasing decisions to reduce plastic consumption and improve plastic management post-use.

Now is the time:

The Great Pacific Garbage Patch is a confronting reminder of the direct impact consumption has on the environment. The plastics that make up so much of life’s conveniences end up collecting and decomposing in oceans and seas, killing and harming marine life.

Scientists have shown that if nothing is done to curb plastic consumption and waste practices there is a risk that there will be more plastic in the ocean than fish. They have also shown we can create change and improve waterways, starting with ocean clean-ups and mindful consumption.

Now is the time to make small but significant change.

Anna Hickey is a freelance writer and communications professional based in Melbourne. She takes a genuine interest in the world and is always keen to learn more about people, places and things. W: annahickey.com