The Right Way to Stand Out At Work - WellBeingGrow
15898
post-template-default,single,single-post,postid-15898,single-format-standard,ajax_fade,page_not_loaded,,qode-theme-ver-11.1,qode-theme-bridge,wpb-js-composer js-comp-ver-5.1.1,vc_responsive

The Right Way to Stand Out At Work

The Right Way to Stand Out At Work

Posted at 04:46h in Community, GROW Journal by WellbeingGrow 0 Comments
Share on: 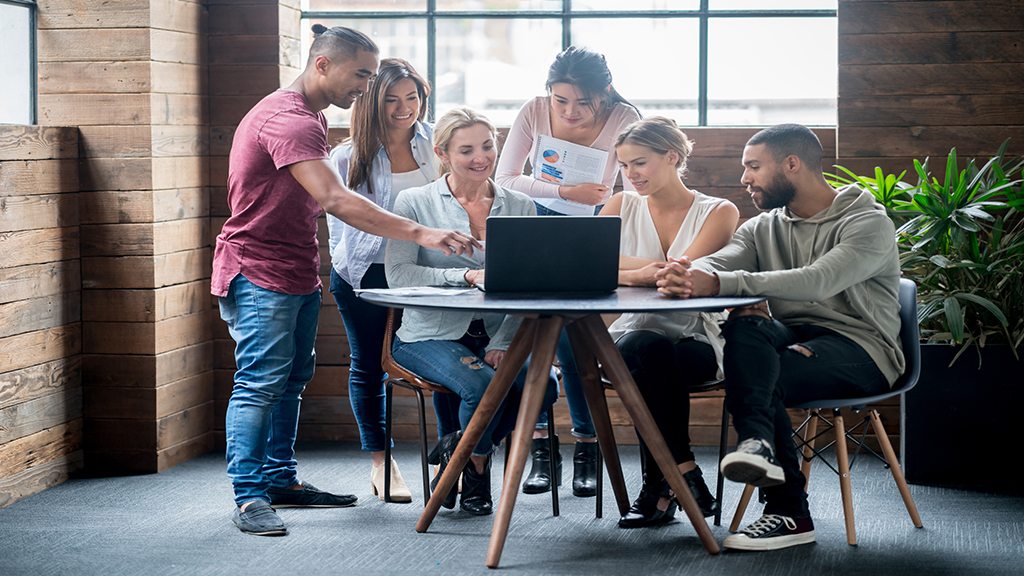 There is a subtle tension that rules any workplace. The underpinning forces that drive that tension are both real yet opposite. First, there is the clear truth that if you want to be promoted then you will have to somehow stand out from your workmates. At the same time however, fitting in to the culture of the organisation is important for collaboration and helps provide motivation. So, if you want to succeed do you become part of the crowd or do you stand out from the pack? That is what was examined in a new study.

For the study researchers studied a mid-size technology company. They had access to all email messages exchanged between 601 employees between 2009 and 2014. Only emails exchanged among employees were examined, not those from outside the company and the content of the emails was not analysed to protect privacy. What was studied was language use and an algorithm was developed to assess the extent to which people used a linguistic style that matched the style used by their colleagues. People who fit into an organisation culturally will learn and follow the linguistic norms of the organisation.

If you are not part of any one group but act as a bridge within the company then you need to fit in culturally.

To establish how well “fitting in” related to career success the researchers correlated this with employee age, gender, and tenure. They also identified all employees who left the company and whether they left voluntarily or involuntarily.

As a result of their analysis the researchers identified four separate archetypes in an organisation: “doubly embedded actors” (someone who is both culturally compliant and part of a dense network); “disembedded actors”; “assimilated brokers” (people high on cultural fit but low on network cliqueness); and “integrated nonconformists” (standing out culturally but part of a tight-knit network).

The results showed that “assimilated brokers” and “integrated nonconformists” were the most likely to do well in the workplace. The assimilated broker for instance has connections across the organisation linking parts that are otherwise disconnected and can blend in seamlessly to groups even of they are different culturally. The “doubly embedded” employee however, is three times as likely to experience involuntary termination as they are unlikely to be exposed to novel information and will struggle to break through to have their ideas heard.

Terry Robson is the editor-in-chief of WellBeing.