Posted at 02:40h in GROW Journal, Stress by WellbeingGrow 0 Comments
Share on: 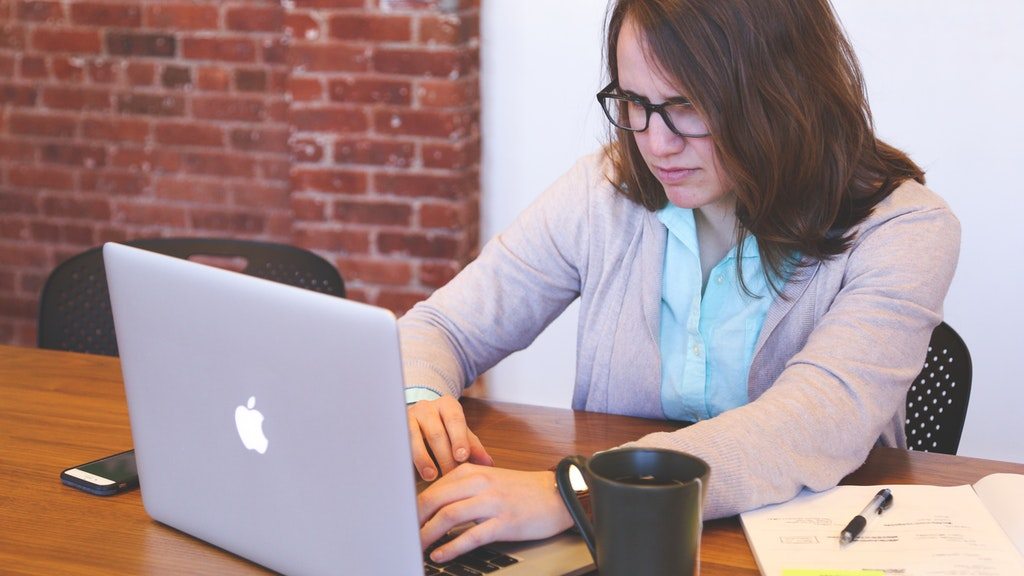 Previous studies have indicated that stress is contagious just like emotions but it is unclear if the same changes take place in the brain with transmitted stress.

The research team discovered that the activation of CRH causes the release of a chemical signal like an alarm pheromone- which alerts the partner.

Researchers from the University of Calgary studied the effects of stress on pairs of male and female mice.

They removed one mouse from each pair of mice and subjected it to mild stress.

They were then returned to their partner. The researchers examined responses of a specific set of cells called corticotropin-releasing hormone (CRH) neurons which control the brain’s responses to stress.

The researchers discovered that the networks of the brain in both the stressed mouse and its partner were identically altered in the same way.

The research team then used optogenetic methods to engineer CRH neurons so that they can be turned on or off with a light.

When the research team switched on the neurons using light in one mouse even when there was no stress, the brain of the mouse receiving the light and that of its partner changed just as it would after real stress.

The research team discovered that the activation of CRH causes the release of a chemical signal like an alarm pheromone- which alerts the partner.

The partner who detects the signal will in turn alert other members of the group indicating how stress signals are transmitted in social networks in various species.

The researchers also found that the effects of authentic stress on CRH neurons were cut in half in female mice when they socially interacted with their unstressed partners. This was not true for male mice.

The study indicates that these effects may even be present in human beings and indicates how we communicate our stress without even knowing it.

Stress and social interaction is intricately linked with each other. When we sense someone’s stress and emotional state we are likely to be influenced by it – a key part in creating and building social bonds.

However, such interactions can have long lasting effects which may influence behaviour at a later time.

Stress can affect our mind and bodies in harmful ways whether we feel stress directly or through others. When you encounter stress, find  a way to relieve it such as taking up yoga and meditation, talking to someone or finding peace while you do some gardening.

Meena Azzollini is a Digital Content Writer that is passionate about holistic wellbeing, health and personal power and uses words to craft engaging feature articles to convey her knowledge and passion. She is a yoga practitioner, a strong believer in positive thinking, and also helps small businesses grow by providing them with regularly, updated content and creation.