How to identify your negative thoughts

How to identify your negative thoughts

Posted at 04:00h in GROW Journal, Stress by WellbeingGrow 0 Comments
Share on: 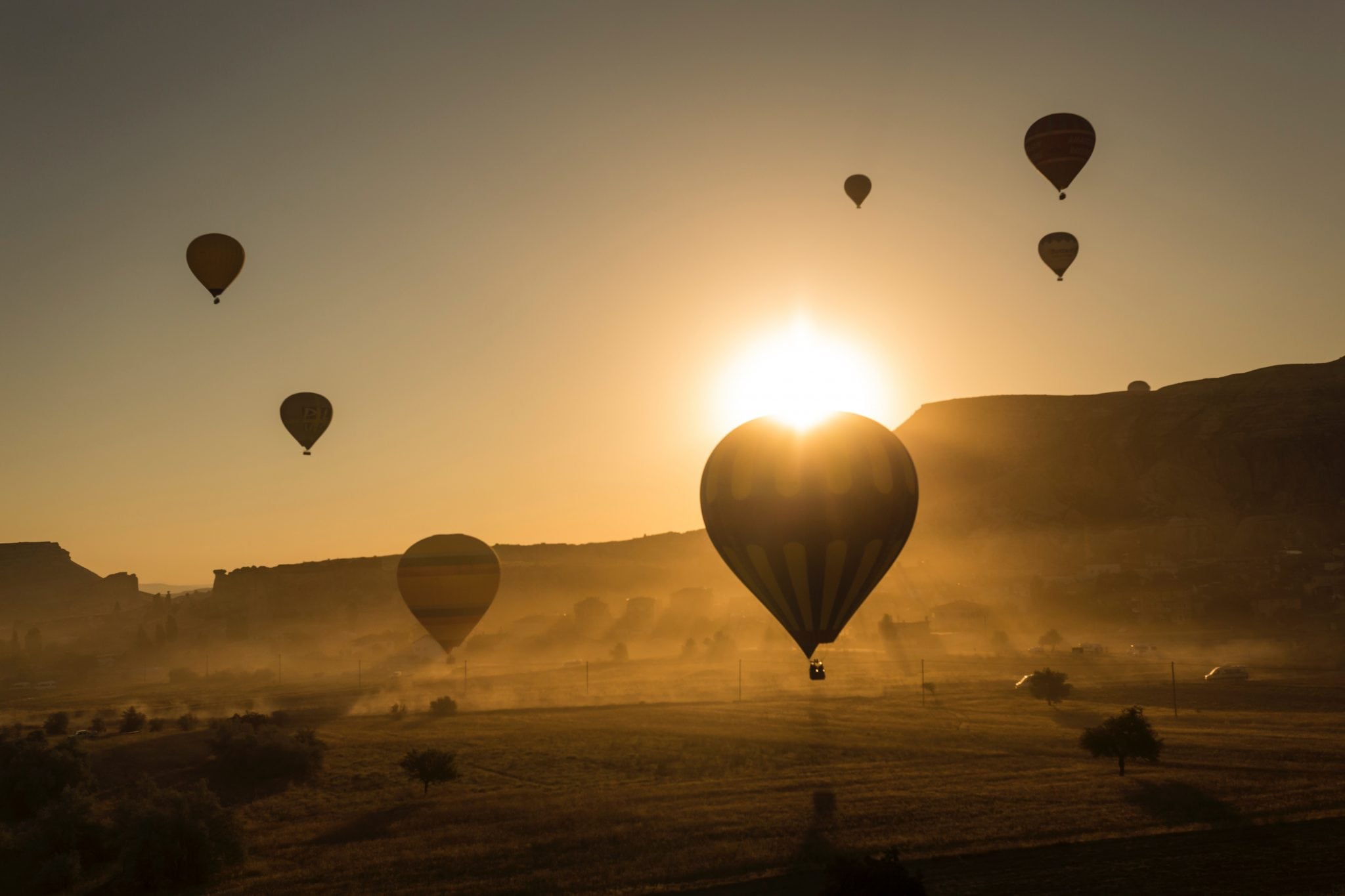 The negative core beliefs you may have about yourself, such as “I’m unworthy” or “The world is an unsafe place”, distort your reality. The more unconscious and intense your negative core beliefs, the more this filter distorts your experience. The more self-aware you are, the better able you are to discern the truth of a situation.

Your negative core beliefs, otherwise thought of as emotional wounds or triggers, act as filters to how you experience and interpret the world on a daily basis. You may ask, “But aren’t we aware of these core beliefs about ourselves and the world?” Not necessarily. Negative beliefs or wounds are often partly unconscious, distorting your interpretation of reality without you even knowing it.

What are your triggers?

A signal that a negative core belief is triggered is if you overreact to a situation as an adult. For example, if a manager at work respectfully gives some negative feedback about performance, someone with a strong core belief — say, “I’m incompetent” — might feel a failure and just give up, thinking, “I’m useless; I’ll never get this right.” They would feel shame. On the other hand, someone who believes “I’m competent” would simply take this feedback on board, keep trying and not be emotionally triggered by it. They may even see it as a positive challenge.

The founder of Cognitive Therapy, US psychiatrist Aaron Beck, believed that related core beliefs were wired together in the brain in clusters that he called “schemas”. This way, when a negative core belief is triggered, such as “I’m unlovable”, it triggers a related set of beliefs like “I’m undesirable” and “I’m unwanted.”

American psychologist Jeffrey Young, the founder of Schema Focused Therapy, took this idea one step further. He organised these clusters of negative core beliefs into common themes and referred to them as “lifetraps”.

Lifetraps exist on a continuum. You may not relate at all to some lifetraps and relate a lot to others. Nearly all of us have lifetraps as virtually no one had a perfect childhood or perfect parents. If you can’t identify with any, they are likely unconscious. Various questionnaires can help identify core beliefs and lifetraps. A good starting point, though, is simply to read the summary of lifetraps below.

These are sourced from Reinventing Your Life: How to Break Free of Negative Life Patterns, a book co-authored by Young and Janet Klosko, PhD.

Perhaps your caregiver was unstable, absent or unreliable. Here, you feel that people who love you will leave you and you will end up left alone. As such, you cling to those close to you and in doing this may end up pushing others away, only reinforcing your lifetrap.

You expect people to hurt, abuse or betray you; for instance, to lie, manipulate, harm or humiliate you. You’re suspicious and assume the worst about others, even those you love. As such, you form superficial relationships, don’t open up, avoid relationships altogether or have friends who treat you poorly and whom you then feel vengeful towards.

Belief: “People who love me betray me” and “People cannot be trusted.”

You depend on others as a crutch and need constant support. As a child, you were made to feel incompetent when you tried to assert your independence, so as an adult you seek strong figures to depend on who may rule your life.

You are constantly afraid a disaster — natural, criminal, medical or financial — will happen. Growing up, you were made to feel the world was a dangerous place and you may have been overprotected.

Belief: “The world is an unsafe place.”

Growing up, you may have experienced an absence of warmth and affection, empathy or protection. You feel empty and lonely and that your need for love will not be met. You’re attracted to cold people or may have become cold yourself to protect your heart.

Belief: “I am unwanted and unlovable.”

You may have felt “different”, isolated and as though you didn’t belong growing up. Do you have a belief that you are socially undesirable? Perhaps you might cope in intimate interactions and be socially skilled but feel insecure and avoidant at work or larger social settings.

If someone really got to know you, you believe they would reject you because they’d discover you were fundamentally flawed. As such, you are afraid of love and expect rejection.

Here, you sacrifice your own needs and allow others to control or use you out of guilt or fear you will be punished or abandoned. You likely supress anger and have relationships with controlling people or needy people who can’t give back in return.

Belief: “It is selfish and can hurt others if I put myself first”, “Others are more important than I am” or “I have no value.”

You place enormous emphasis on status, money, achievement, beauty or recognition to avoid criticism and you do this at the expense of happiness, pleasure, health and a sense of accomplishment. Additionally, you  have rigidly high expectations of yourself and possibly judge others who don’t meet these standards. Growing up, you were expected to be the best and anything else was seen as failure.

You believe you are superior, special and entitled to special rights and privileges. Perhaps you disregard what is reasonable or feasible, the cost to others and the time and patience required to achieve your desires.Were you spoiled as a child or not required to show self-control? You feel very angry when you don’t get what you want. You may also be competitive or controlling of others, without empathy.

How to heal lifetraps

To remove the negative filters from your life, Young and Klosko write, you first need to clearly identify them and understand where they have come from in your childhood. Remember to recognise that these core beliefs are false assumptions you made through no fault of your own growing up.

Next, try to use evidence to disprove your negative belief or, even better, process the underlying pain associated with the core belief. This often helps to shift it. Therapies that help here include healing the inner child, or eye movement desensitisation and reprocessing (EMDR). You could also write letters to the parent, sibling or peer who contributed to your lifetrap.

Another approach is “chair work”, which involves taking a negative belief and dialoguing with it. For example, the therapist might ask, “Where would ‘unlovable Susan’ sit in the room?” Speak only from that part that feels unlovable. The therapist might then ask “unlovable Susan” at what age she first arrived in Susan’s personality and how she is unhelpful for Susan. This can be intense, but the heightened awareness and understanding it brings often take away the power of the negative core belief.

Understanding and healing your own negative core beliefs is also healing for your relationships. Young talks about “schema chemistry”, the idea that people are attracted to other people who trigger their lifetraps. It’s as though we unconsciously are drawn to people intimately who will help make our lifetraps conscious and help us resolve them.

Sonia Zadro is a clinical psychologist with 20 years’ experience and a freelance writer. She is interested in helping people heal and opening their minds through science.