Food That Harms The Brain

Food That Harms The Brain

Posted at 07:00h in GROW Journal, Nutrition by WellbeingGrow 0 Comments
Share on: 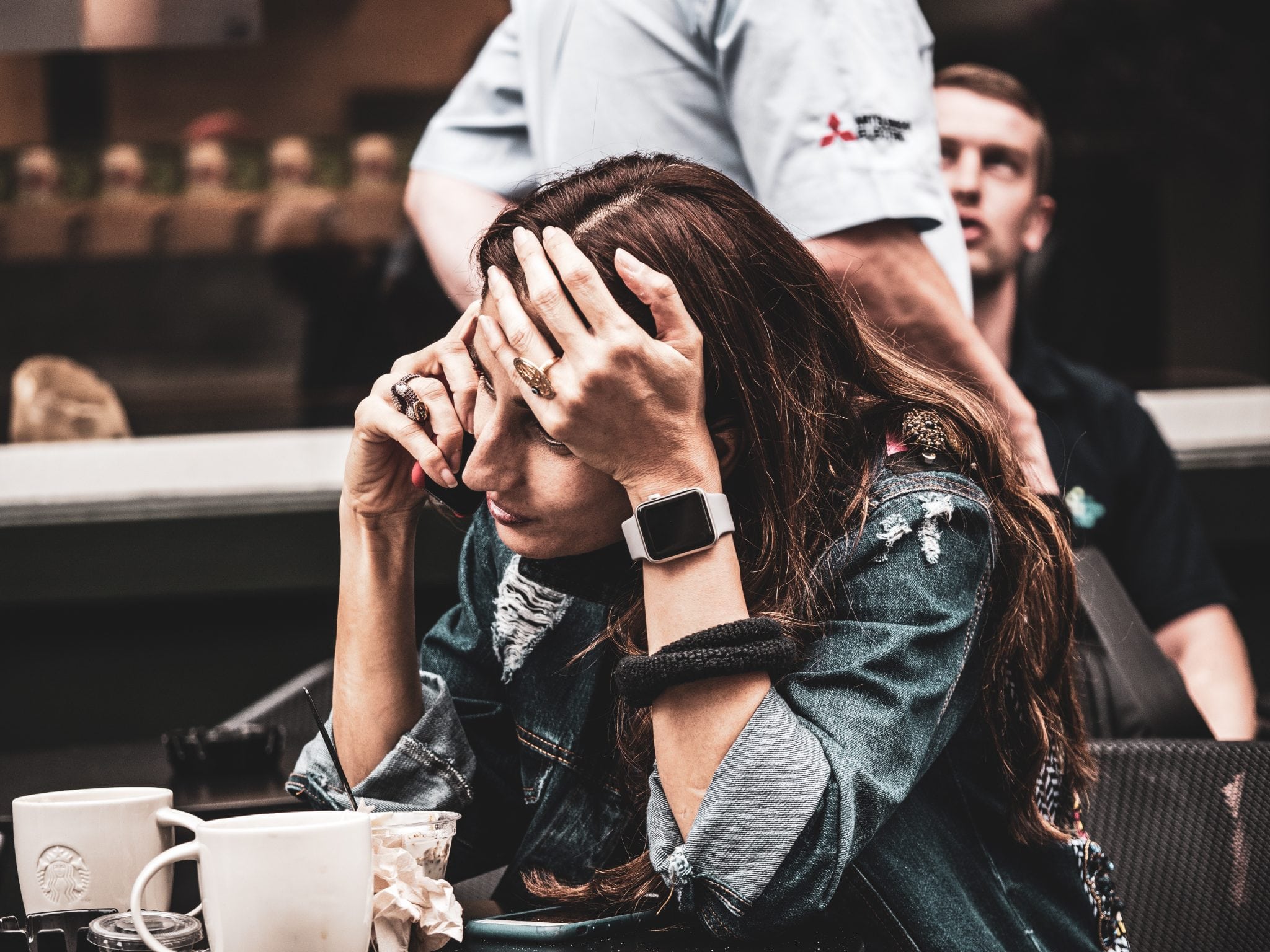 There are three foods our brains are getting way too much of: sugar, fat and protein. As these are the essential constituents of all foods, make that just too much eating. If we need sugar to fuel our mental function and brain cells are made up of fat and protein, how is it that excesses of these vital nutrients are so harmful? Here’s the rationale.

You use sugar or glucose derived from carbohydrate-rich foods like grains, fruits and vegetables to provide you with energy. You also store glucose in the liver in the form of glycogen to deliver a ready supply of fuel, which you use in the morning, for example, before you eat. Glycogen is also deposited in your muscles so you can fire up these vital structures when you need to engage in battle or hastily retreat from the enemy.

However, there is only so much space to accumulate glycogen and, once this is exceeded, glucose is turned into fat and fat can be hoarded without any constraints. The more glucose you eat, the more fat you stockpile. The same is true for fats, even the so-called “heart friendly” variety like nuts, seeds, avocado and olive oil.

Impact on the organs:

This fat not only amasses on the outside of our bodies; it also swells up in the liver and the pancreas, forming a toxic mound of sludge that gums up the smooth functioning of these life-sustaining organs.

Undermine the liver, your body’s prime remover of metabolic waste and sully the pancreas where insulin, the hormone that regulates glucose activity, is manufactured and a ravaging tide of biochemical devastation that’s not easy to quell is being germinated. The problem is that in its early stages this raging tsunami is a slow-growing wave of activity that doesn’t lead to any obviously detectable disturbances. It’s possible to have a liver that’s not functioning optimally and blood glucose levels that are marginally elevated without feeling physically compromised in any way.

Even doctors aren’t unduly alarmed when they cast a rather dismissive eye over blood tests that reveal elevated liver enzymes or a scan that shows the bearer has what’s called a fatty liver. As obesity has become the new normal in Australia, blood tests that display raised liver enzymes and fatty livers, even in those who are only modestly overweight, aren’t managed with any sense of urgency.

The risk of Diabetes:

This type of profile often runs in tandem with a glucose level that is not yet diabetic-high but is raised enough to suggest that diabetes might become a future reality. Ideally, these concerns need to be actioned early, before a metabolic catastrophe, which often signifies that brain degeneration is smouldering, takes place. Aside from overseeing glucose utilisation, your primary source of energy, insulin also orchestrates a number of principal brain activities, like appetite regulation, cognitive function and the production of chemicals that lead to healthy and stable emotional states.

Once insulin becomes dysfunctional, these processes start to unravel, paving the way for the progressive decimation of brain cells. Initially, this takes place in a gradual and insidious fashion so that by the time serious memory loss manifests, it’s way too late to reverse the destruction that has already occurred.

A fasting blood glucose test that’s greater than 5.5mmol/L or an elevated triglyceride level, an associate of cholesterol and a signpost for the unbridled build-up of fat, indicate that too much sugar and fat are being consumed and need to be curbed. The problem with changing your behaviour is that fat and sugar zero in on the pleasure centres in your brain, cementing the kind of eating response that’s difficult to flip. Resisting the temptation to take one more mouthful when foods are packaged with this in mind requires a massive act of self-control that needs to be summoned repeatedly.

If carbohydrates and fats are hard to resist, limiting protein might be more exacting, even though it doesn’t taste as nice or elicit the same experience of euphoria. As Professor Stephen Simpson, academic director of the Charles Perkins Centre for the Study of Obesity, Diabetes and Cardiovascular Disease at the University of Sydney, explains, this is because we are driven by the protein leverage hypothesis.

Since protein is an essential nutrient, we default to our established pattern of protein consumption, which is why high-protein diets are difficult to sustain. This might not be a bad thing, as excessive consumption of protein is associated with an increased risk for diabetes and cancer, at least in 50- to 60-year-olds.

Animals on restricted protein diets live longer. If eating less protein is just as tough for us to maintain as eating more, we might take a leaf out of the book of centenarians, too, who eat mostly plant protein and stop eating when they are 80 per cent full. As ruminants and the beef industry contribute significantly to global warming, this is a practice that might benefit us as well as the planet.

There were times when scarcity mandated that we lived temperate lives. Now in times of abundance our future demands much more discipline and restraint.

Dr Michael Elstein is a Sydney-based anti-ageing physician and writer. He is the author of three books, including his latest, The Wellness Guide to Preventing the Diseases of Ageing. He has also designed the app The diet guide to ageing prevention.