Why you shouldn’t fear career failure

Why you shouldn’t fear career failure

Posted at 04:00h in GROW Journal, Mind by WellbeingGrow 0 Comments
Share on: 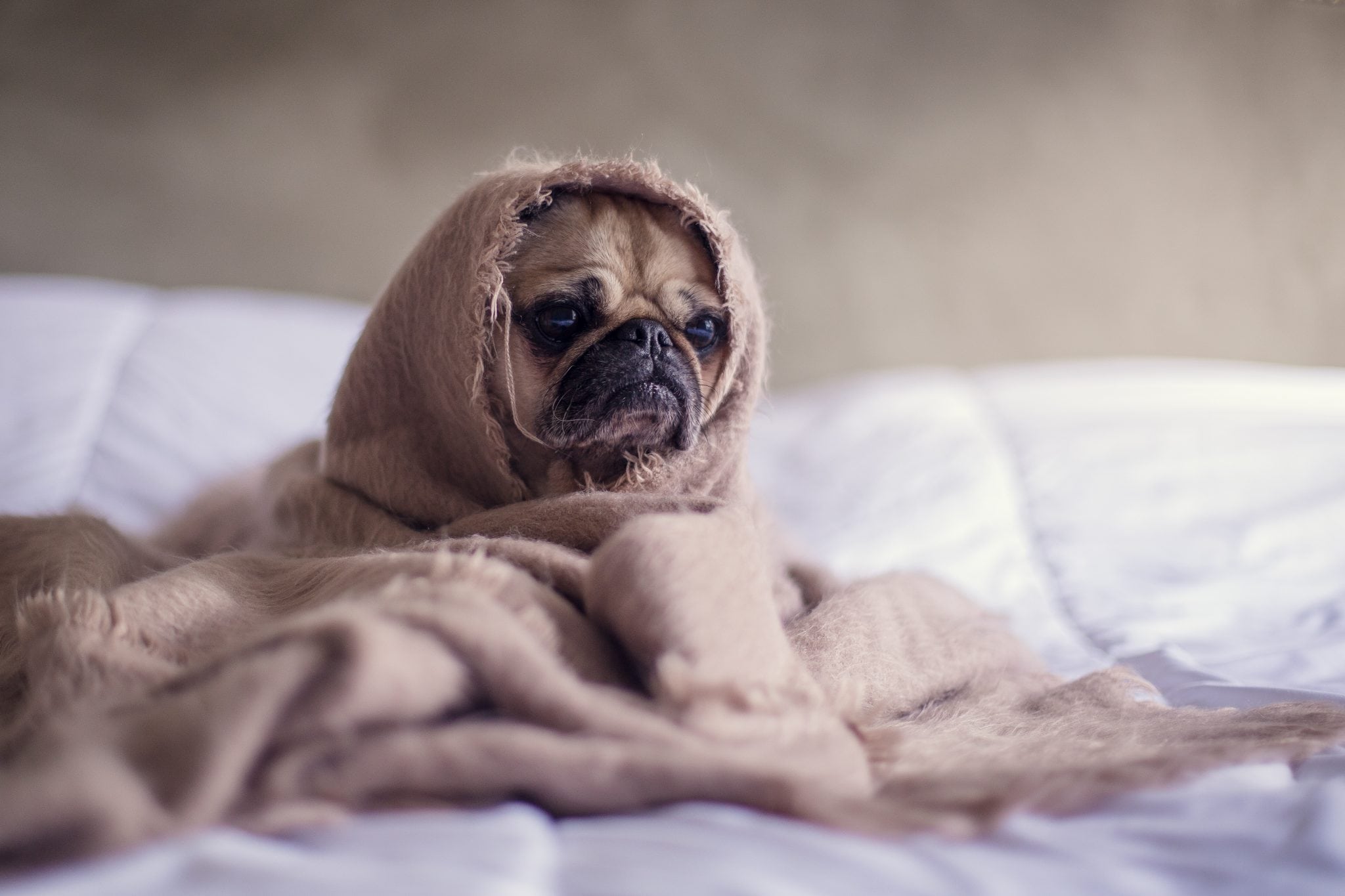 Bestselling author JK Rowling was rejected by no fewer than 10 publishers, while the greatest-ever basketballer, Michael Jordan, didn’t make his high-school team and Beethoven was dismissed by his violin teacher as having no musical talent.

With success in no way assured, why did these people pursue their dreams with gritty determination and resolve?

The answer is simple: because they had to. They had no choice but to follow their life purpose no matter the heartache or rejection. Rowling had to invent Harry Potter, Beethoven had to express the music pulsing through his veins, Jordan needed to bounce that ball. The endeavour was everything.

If you only do something to achieve a particular outcome, you actually deprive yourself of the passionate pursuit. Not all dreams of success come true and many of us have dreams that aren’t realised, but that doesn’t in any way diminish the validity of the dream. Sometimes, in failure, we are so diminished by the loss that we often overlook the self-knowledge acquired along the way. We forget that it’s the pursuit that defines us, not the outcome.

We live in a society that pivots on binary propositions and ideals. Left or right, for or against and, of course, winners and losers. It can only be one or the other — and this notion exists in every part of our lives: in love, at the playground, on the sports field, in the boardroom. Winners enjoy the rewards and the accolades, while the losers lie vanquished and forgotten on the sidelines of life.

Wouldn’t it be refreshing to be surrounded by people who celebrated the valiant endeavour and the earnest trier? In this sports-mad country, we’ve been seduced by the idea of “going for gold”. It’s not good enough even to win silver or bronze, let alone be someone who has trained for years just to make it to the starting line.

It’s sold to us that success will bring happiness and satisfaction, but that’s not always the case. Sometimes when you win, you actually lose. It’s the worthy and heartfelt pursuit that matters, especially as success is never guaranteed.

Why failing does not make you a failure

Microsoft founder and billionaire Bill Gates once said, “Success is a lousy teacher.” That other great tech-head, Steve Jobs, stated without reservation, “You’ve got to be willing to fail, to crash and burn. If you’re afraid of failing you won’t get very far.”

Neither of these self-made men is endorsing failure; they are speaking of its instructional nature. Nor are they advocating embracing failure in order to compensate for not winning or being successful. In fact, the celebration of failure is actually missing the point.

It subverts failure into a contorted version of winning through defensive rationalisation; we deprive ourselves of the opportunity to learn. Rewriting failure as victory can be paralysing. The chef who has his food sent back repeatedly might argue he is misunderstood, but it may just be that he’s an inadequate cook. What rejection and failure provide is the opportunity to learn.

Failure asks the question, “Are you on the right path?” or “Is this suited to you?” It can also play an encouraging role: “Keep going. You missed out but you’re on the right track.”

Failure implores you to examine yourself, your motives and your innate abilities in order to teach you how to reinvent yourself. It plays a critical role in life and, just as we have learned to love success, we must learn to respect failure.

Everyone has a story about failure and many people allow it to define them. Often, the fear of humiliation is worse than the fear of failure itself. The cost to your confidence and overwhelming disappointment that accompanies failure, as well as other factors such as financial loss, means you feel you can’t start over. And that’s understandable.

My experience with career failure

I have my own story on failure. Running as an independent candidate at the 2016 federal election, I was pitted against former Prime Minister Tony Abbott, no less. Now this was a situation where the chance of winning in a rock-solid safe seat was almost akin to a snowball’s chance in hell. In short, just shy of impossible. So why run?

The question for me was not why but why not?

It was definite that I believed passionately that change was needed and that change started with me. I cared enough about our political process to become a part of it, knowing full well the likely outcome. And we all know the outcome!

While I didn’t win, I affected a swing of nearly 10 per cent against the sitting member and even took skin off the Greens and Labor. It was an experience full of mixed emotions, exhaustion and character-defining moments. I met inspiring people, unsung heroes who make a difference every day in people’s lives. Assembling a team, I made sure it was a collective who energetically worked towards a common goal. I can honestly say that every day was filled with new experiences and challenges. There is no question that I was pushed to my limits, faced my fears and was absolutely shattered at the end of it all — but I discovered so much about the person I am and what I could do.

Despite the defeat, I learned more about resilience through loss and overcoming defeat through gracious acceptance. I also felt the crushing weight of disappointment and even grief after the banners came down. There was an empty void as I tried to make sense of what had occurred. I certainly wasn’t embracing failure; however, failure led me to ask what this experience meant to me and what role it played in my life’s purpose. This experience in many ways has inspired me to continue my work to further champion mental health community initiatives. Despite the loss, the experience was empowering, even life changing.

The victory of well-earned failure

Courage is a noble attribute in and of itself, despite the outcome. Character and fortitude are what you witness when the last runner in a marathon limps over the finishing line, refusing to give up. We can be moved to tears by such an act of gritty determination because, in this moment of humility and earnest fragility, we see ourselves. The reflection of our own vulnerability inspires us to carry on in our own endeavours. We learn from and can even be inspired by defeat — our own and that of others. These moments remind us to believe in ourselves, to realise that winning is not merely about being first but actually committing to the journey and making it to the end.

Marie Rowland is a therapist in private practice on Sydney’s northern beaches helping people resolve the underlying issues that perpetuate conflict or disconnectedness so they can create meaningful and happy lives. Marie speaks at conferences, forums and community events on a variety of topics from wellbeing and positive psychology to practical philosophy.